Where will Messi end up if decides to leave Barca? (1:59)

Gab Marcotti muses over the possible permutations involving Lionel Messi if he decides to leave Barcelona. (1:59)

Barcelona hope to convince Lionel Messi to stay at the club but some members of the board have told ESPN that they wouldn’t be against selling him in the right circumstances.

New coach Ronald Koeman has publicly said he wants to build the team around Messi and sources have also told ESPN that the board’s stance is that they want to keep him.

However, Messi’s own doubts about his future have generated an internal debate among the board. Some directors have told ESPN that they would be prepared to listen to offers that would allow Koeman to reconstruct the team at the same time as reducing the wage bill.

Messi has grown frustrated with events on and off the pitch in recent seasons. He had a public fallout with former sporting director Eric Abidal earlier this year and criticised the board for attempting to put pressure on the players when they were negotiating a wage cut due to the coronavirus pandemic.

On the pitch, Champions League exits against Roma and Liverpool have been followed by a first trophy-less season since 2007-08, with the humiliating 8-2 defeat to Bayern Munich topping everything off.

RAC 1 first revealed on Thursday that Messi has already met with Koeman and informed him that he sees himself more out than in at Camp Nou after the Champions League quarterfinal defeat to Bayern.

ESPN has also been able to confirm that the Argentina international forward transmitted his doubts about the new sporting project to Koeman, which includes potential exits for Luis Suarez and Jordi Alba, among others. On Friday, Suarez posted an enigmatic message in his Instagram story that said: “Never forget that you are the architect of your own future.”

The majority of sources at the Catalan club consulted by ESPN were relaxed about the uncertainty surrounding Messi’s future because he still has one year to go on his contract. They also believe the Dutch coach will be able to change his mind with further talks planned between the two. 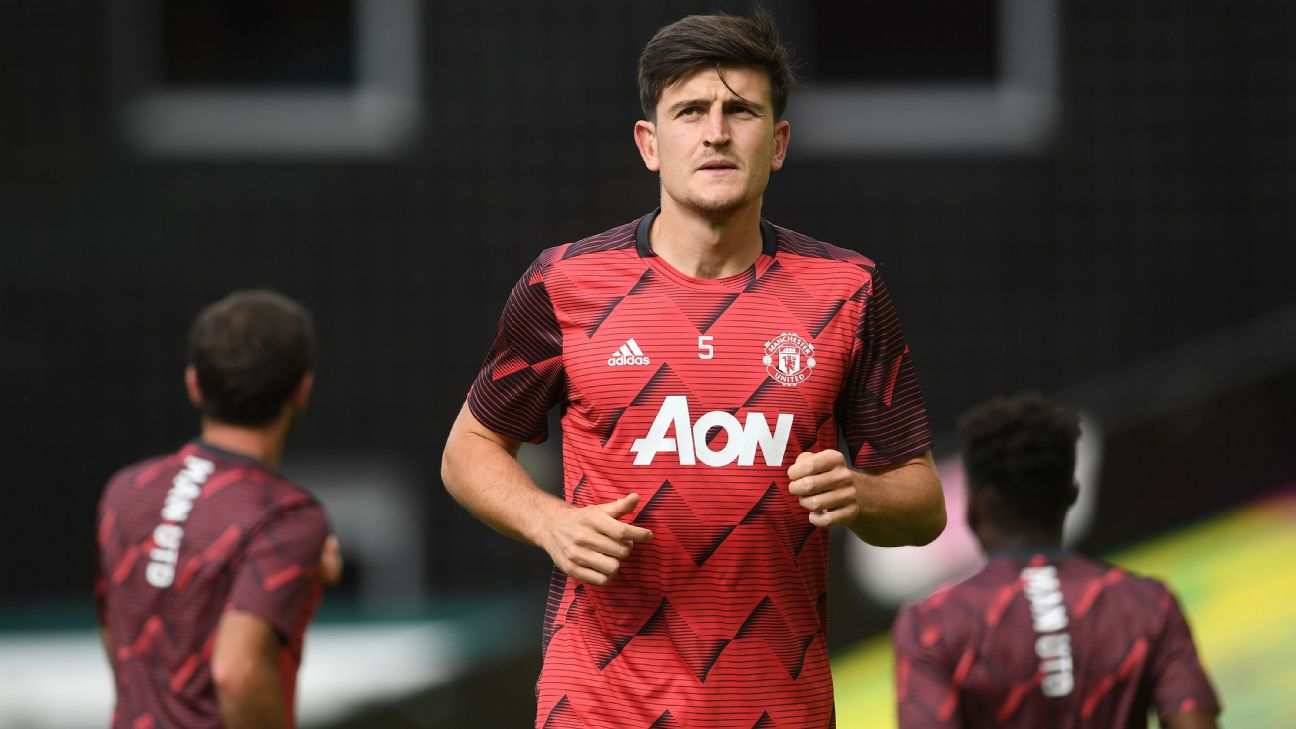 However, at least one high-ranking source at the club is of the opinion that if Messi is not happy at Barcelona anymore then they should consider letting him go if a big offer arrives.

For the moment, no one has dared put a price on Messi’s head and the club continue to point to his €700 million release clause — although he would be allowed to leave for free next summer if he doesn’t sign new terms before then.

President Josep Maria Bartomeu remains determined to get Messi to stay and wants to tie him down to a new deal until 2023 before his own mandate expires next year.

But negotiations over a two-year extension have completely stopped for now as Barca wait to see if Messi’s anger following the Bayern loss eases in the coming days or if, this time, he has finally decided to abandon the club he first joined almost 20 years ago.

UCL talking points: Will it be Man City or Chelsea to lift the trophy?

In a season of high expectations, Trail Blazers may be better...

Sports Desk - December 22, 2020 0
This season, Trail Blazers may be better served by not playing it quite so safe originally appeared on NBC Sports NorthwestAnother Trail Blazer...

Matthew Stafford was the NFL’s best at throwing downfield in Week...

Ex-Notre Dame lineman Louis Nix recovering after he was shot in...

What Roger Goodell said about death of George Floyd, protests